On Wednesday 5th February, three children learnt how to participate in a sport that can be seen at the Paralympics. The sport of Boccia is similar to bowling and all three child had a fantastic time learning and playing in this upcoming and exciting sport. These children are below.

This Tuesday 11th February, six children below jumped, piked, straddled and tucked there way through an exciting Jump and Rebound Gymnastics Festival at Coombe Dean before bouncing back to school. There is a dance festival coming up in March to look out for if you were not lucky enough to be chosen this time.

Finally, twelve children ran through brick walls, threw balls the size of craters, launched javelins as far as aeroplanes fly and jumped would probably was to the moon and back in the annual Year 3/4 athletics event at the Life Centre. All the children who took part were fantastic in every event they took part in, they all showed great team work and sportsmanship and they definitely deserve a week of rest over half term for their efforts.

The girls played a fantastic game against an experienced Woodford team. Amara was girl of the match with her driving runs from midfield, she was like a steam train racing through the centre of the pitch and she was ever so close to scoring in the second half. Amelia, Connie and Maisie were stalwarts in defence, blocking everything that came their way. I don’t even think storm Dennis would have been able to pass at times. Darci, Ellie and Libby battled throughout to move the team forward with some expansive play. Even though the girls lost, it was played with great competitive spirit and everyone had an enjoyable match. Well done girls! 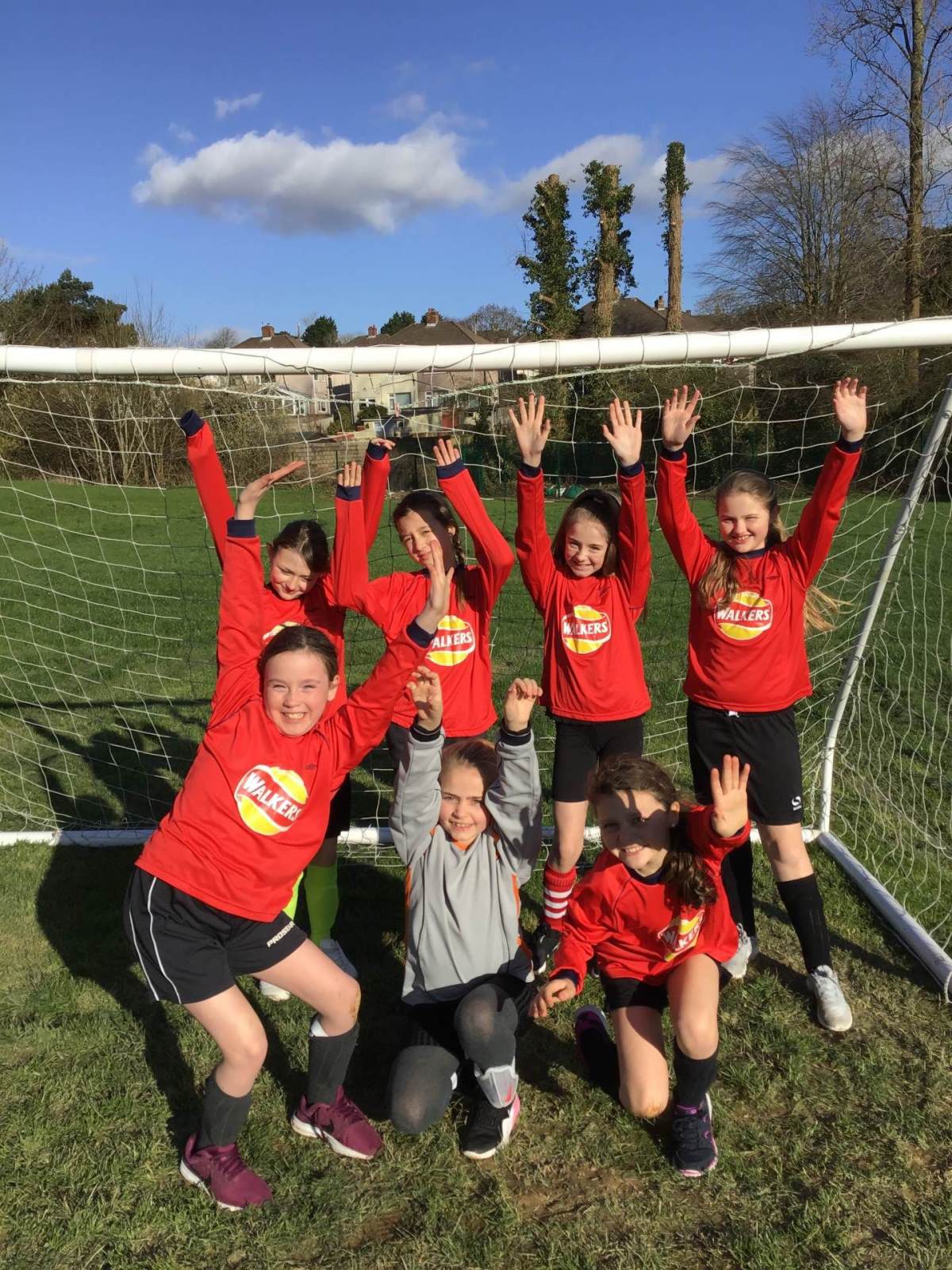 The mixed team of boys and girls from Year 5 and 6 trooped down to Lipson School’s field again after a tiring Sports practice on Thursday 17th May.

We played in the area tournament and managed to win the event beating Lipson Vale Primary and Prince Rock Primary along the way.

The team played together really well with on field coaching and support given by team captain Xander.

A terrific performance from all  the team – well done

On Tuesday 24th April, some of the girls from Year 3 and 4 took part in a Football Festival at Marine Academy. Teams from other schools in Plymouth also took part and we finished in third place with medals to prove it.

Our thanks must go to the organisers, also to Mrs Frost who looked after us and was chief coach, also to Mr Spencer our trusty mini bus driver. A great day was had by all and the girls came back delighted with their medals. Mrs Frost said they were very beautifully behaved, great sports and were a credit to Laira Green School. Well done to all involved as usual – now please get the kit washed and back into school!

Once again our children ventured out for their first hockey tournament with other local schools. Most of the children in the squad are members of the hockey club that meets after school every Friday evening; they are always on the look out for new members children!

As a couple of members couldn’t make the event we had to draft in some children that had never played hockey before; a big thank you for helping out at such short notice!

Despite this early set back even before we had begun, the team performed brilliantly and their confidence and team play improved throughout the event.

We were beaten in the semi finals but still managed a very creditable third place overall which was fantastic. Thanks must go to the hockey club leaders from Plymouth Argyle, the parents that came to support the team, but especially to all of the players that gave up their own time to represent the school. Well done to all of you.